by Out of Place 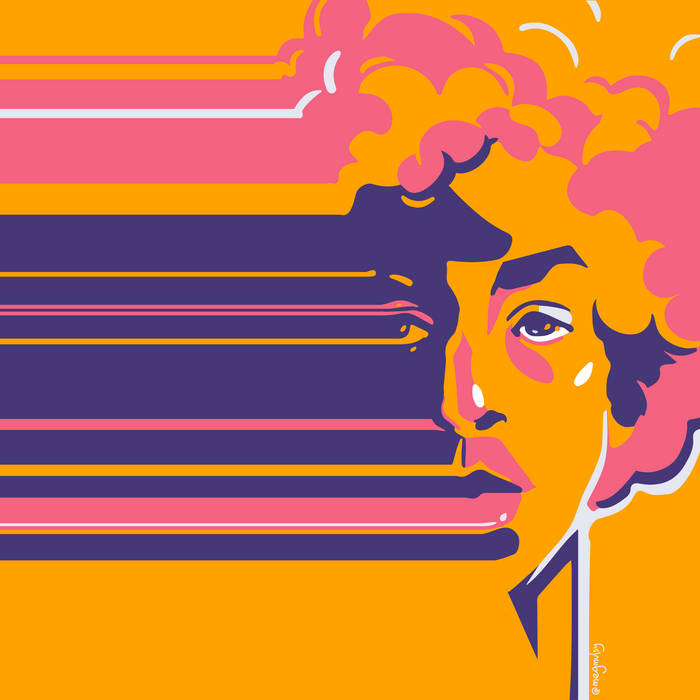 "Self Recognition" is a continuation of my last album "Redefining Self". All of the songs were made around the same time but i felt like they should be split up into two separate albums. After a grueling process of almost not even release this project. I finally settled on what you hear upon the release. Making music is probably one of the only things I do correct in this life. Simply because there are no rules, your imagination is your only limitation.

track production by 247 (Yin Paradoxes was produced by Falling Awake)