Get fresh music recommendations delivered to your inbox every Friday.
We've updated our Terms of Use. You can review the changes here.

from Front Man by Out of PLace 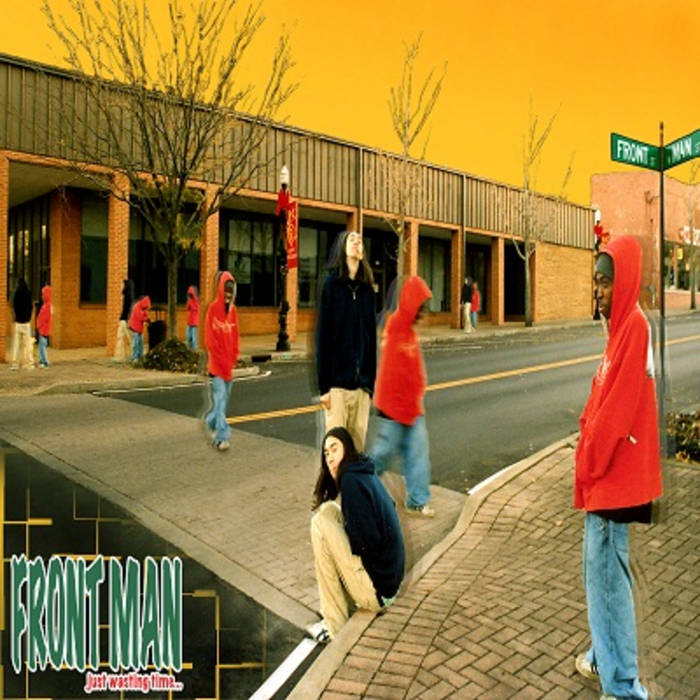 worked at a gas station in Antioch (which is a suburb of Nashville) while living in my friends basement. there was this guy who use to come in and get the same thing everyday. he was always well composed and very orderly. he sparked the idea for this song.