Get fresh music recommendations delivered to your inbox every Friday.
We've updated our Terms of Use. You can review the changes here.

from Untitled by Out Of Place 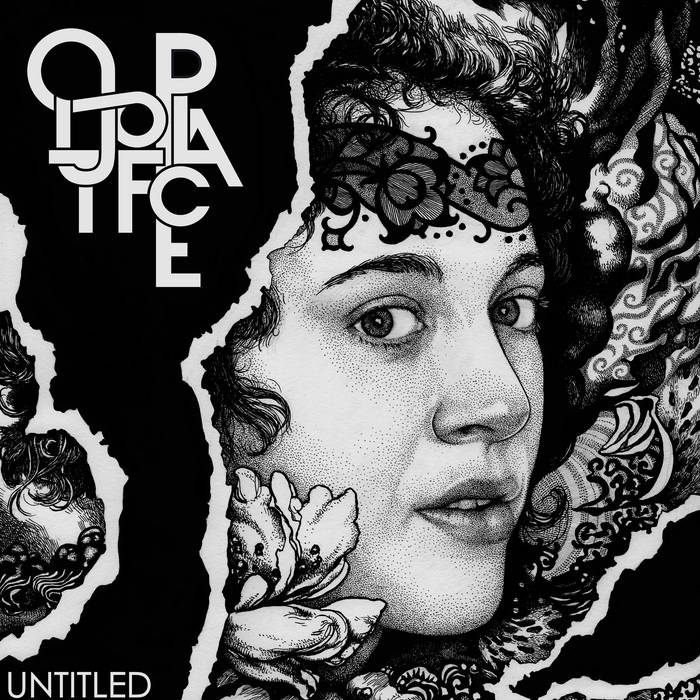 I would love to claim this song as my own but the idea wasn't mine. Wick-it reposted an old track called "pepperoni" on facebook. He came up with the song one night at his place messing around. Thought it would be coo to kind of revise it in my own way.